The Brooklyn-Union Tennis Club (BRUN) is a relatively young club, but has a rich and varied history. It came about through the amalgamation of two of the oldest and most prestigious earlier tennis clubs in Pretoria, the Union Tennis Club and the Brooklyn Tennis Club. Both were municipal clubs and situated on open public grounds. Over the years both clubs had some excellent players as members and competed in the top leagues.

BRUN is situated on the historic old Brooklyn Square, bounded by Alexander, Anderson, Murray and Pienaar streets in the suburb of Brooklyn and the site of the former Brooklyn Tennis Club, founded in 1929, with some very prominent Pretorians as members, and J van Boeschoten as first chairman. There were four clay tennis courts and a practice court, all of which were later of course converted to all-weather hard courts. The Square was a lovely open space, with beautiful indigenous trees, shrubs and plants like aloes, cycads, etc, many of which were in later years unfortunately stolen and some were damaged by vagrants who needed firewood.
Like all tennis clubs, the Brooklyn Club had its ups and downs over the years, but always managed to survive. At times membership dwindled due to various reasons, but just when most needed, numbers were boosted by groups of players coming over from other clubs, like Queenswood in the eighties, Berea in the early nineties and later Uitspan, Sonop and Harlequins, all of them bringing with them new energy and their own unique tennis culture, always making life at the club interesting and exciting. The club always had a core group of loyal members though, some of whom played there for 50 years and more.
The former Union Tennis Club was situated in Sunnyside and was formed in 1905. Over the years the club grew to one of the biggest and strongest in Pretoria and later had 9 courts. It boasted a number of very well known players at all levels of play. One in particular may be mentioned as she is still a member of BRUN today, namely Annette du Plooy, who used to play as Annette van Zyl at Union as a kid, and later reached the number 4 world ranking.
Development took its toll though, and the site of the Union Tennis Club was sold by the municipality to developers. The tennis club had to move elsewhere and their committee started negotiating with the Brooklyn Club. Towards the end of 1994 everything was finalised, the merger approved by members of both clubs and a new club, the Brooklyn-Union Tennis Club was formed.
Negotiations with the municipality of Pretoria resulted in a change from a former open municipal club to a club with so called B-status, meaning that the club would take over control of the grounds and facilities and be responsible for the upkeep and maintenance and it would thus not be an open public place any longer. A 50-year lease agreement was signed with the municipality and the 1,898 hectare area of the original square, which was allocated to the club, was fenced so as to keep out vagrants who had been squatting there and to protect the club property. In the meantime things were very hectic at the club. Two new courts were being built to the east of the existing 4 courts and the original small clubhouse was extended so as to be more suitable to accommodate the greater number of members. The inauguration of the new facilities was a lustrous affair, and took place on the 22nd September 1995, with exhibition matches by prominent players, finished off by a finger supper and wine evening.
The new BRUN tennis club got off the ground rapidly and after about two years had a membership of about 220, of which more than 100 were actively playing members. Quite a number of junior players performed very well, some playing for the junior Davis Cup and Fed Cup teams. In particular the name of Chanelle Scheepers (Chani as she was then known) can be mentioned, who played at the club as a junior. She was coached by Annette du Plooy and is still an honorary member. 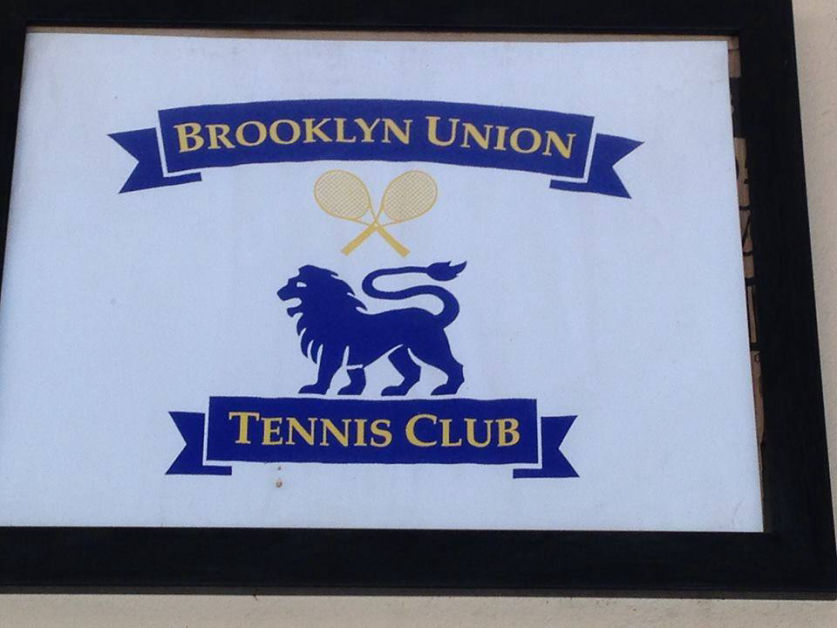 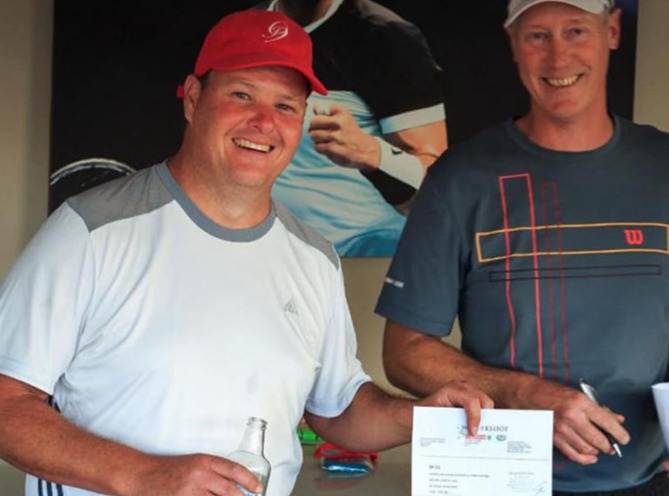 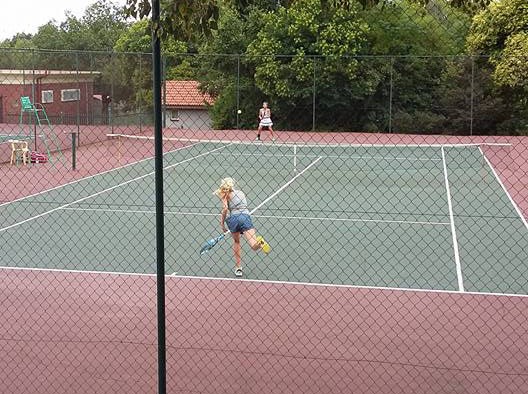 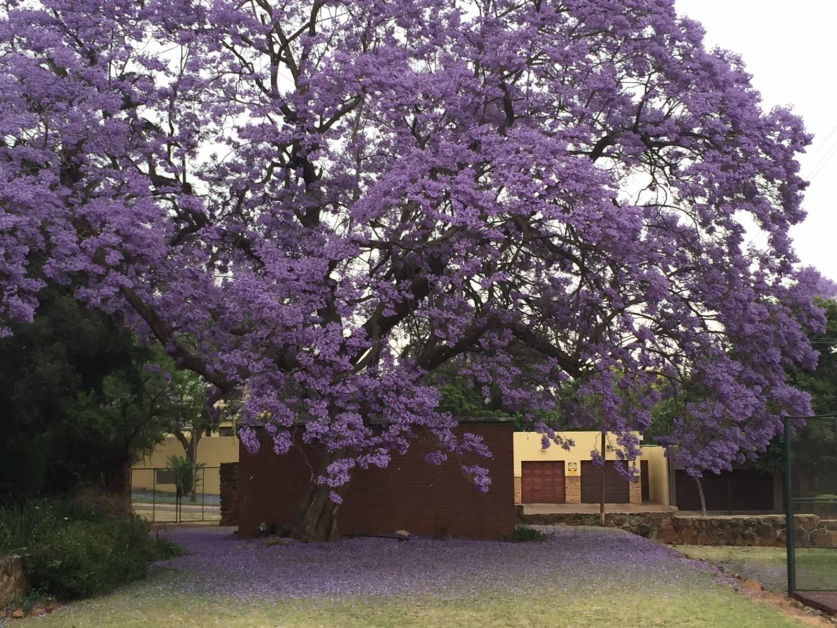